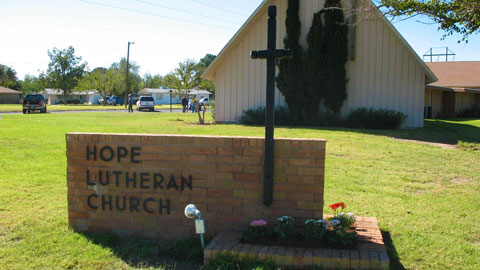 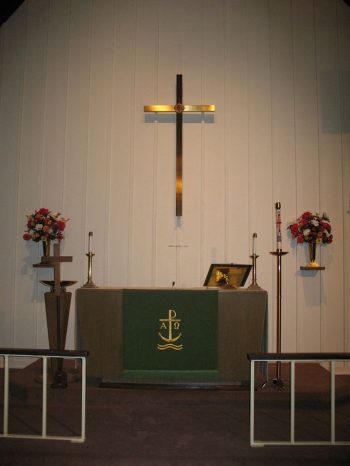 Pastor Becky Hand has been associated with Hope Lutheran since 2001 and was called to serve as pastor in 2014.  She lives in Odessa and serves a church there as well.  Her sermons help bring the Word of God to a very practical place of understanding.

She has a science background with B.S and M.S. degrees in addition to an MDIV.  She began her first pastorate in 2007.  She is married and has three children and four grandchildren.  She serves the Lord with a contagious joy. 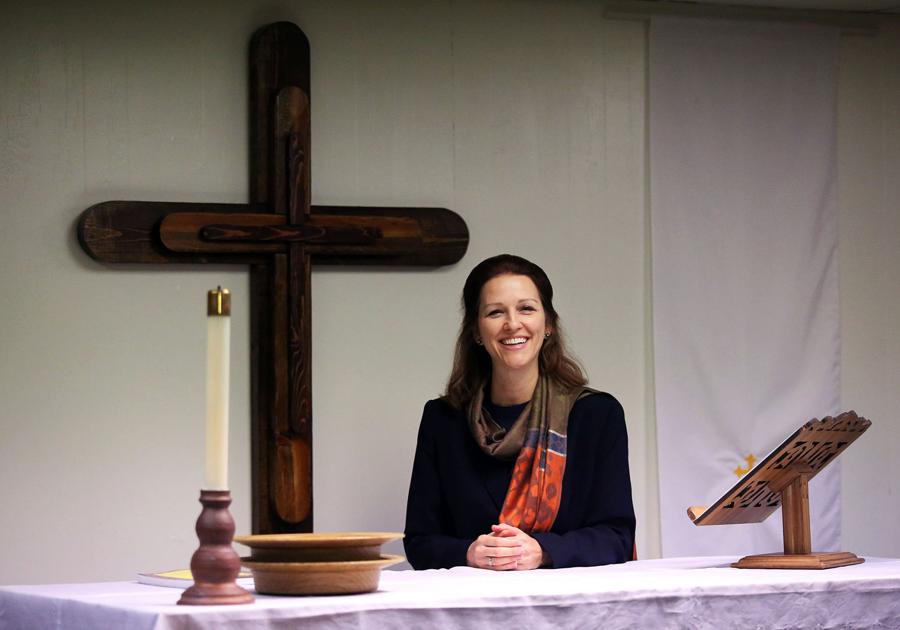